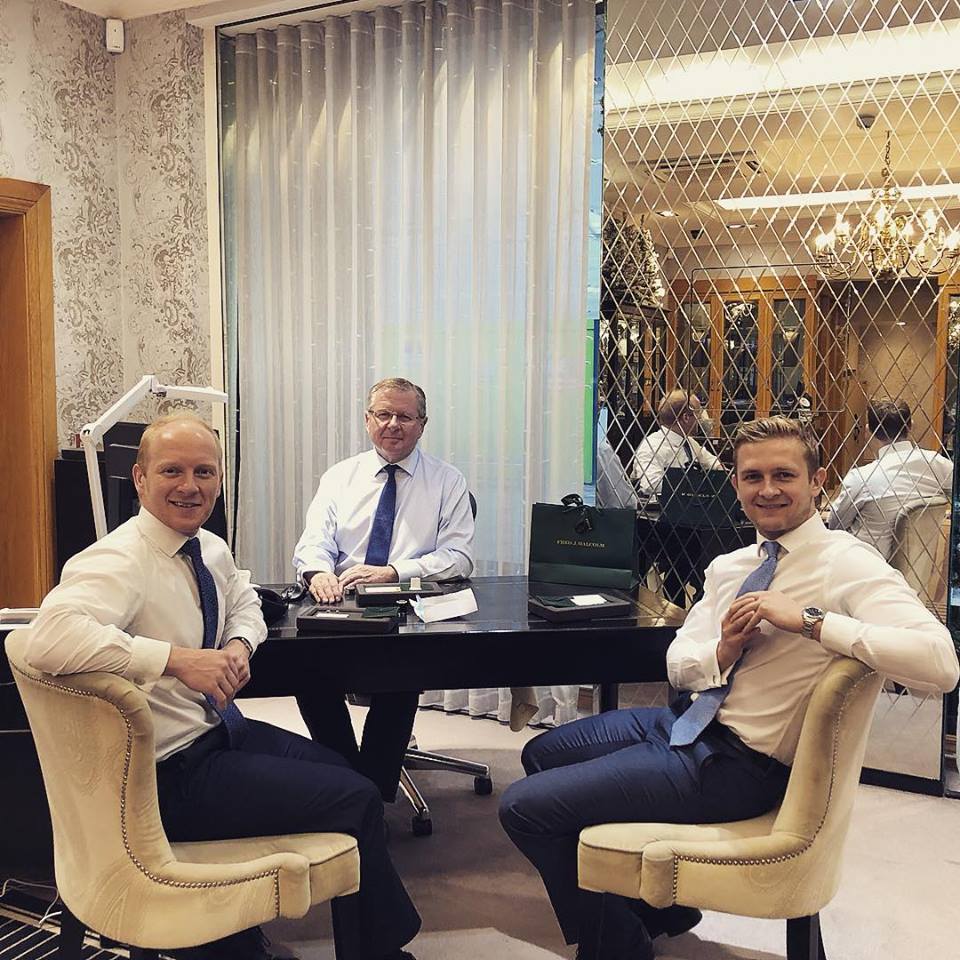 2018 marks an important year in the history of Fred J Malcolm as we give a hearty welcome to our fourth generation of Watts, brothers Johnny and Michael, who have joined our team in Chichester Street.

So what’s to know?

Youngest of the brothers Michael studied at Heriot Watt University in Edinburgh and since then has travelled widely throughout Europe as a professional hockey player, becoming a Spanish speaker along the way. Michael earned 201 caps for Ireland with his participation at the 2016 Rio Olympic Games being the highlight. For the past five years he has juggled his hockey commitments with working in London’s west end as a Chartered Surveyor.

Johnny, also an accomplished sportsman and a Spanish speaker, studied at Trinity College Dublin and has played rugby for Ireland at school and university levels. Since leaving university he has worked in Dublin and Belfast in various finance roles as well as spending some time studying in the north of Spain. With recent first-hand experience of the proposal process he is ideally placed to assist any nervous gents ready to take that next step.

Together Johnny and Michael hope to bring new energy and creative ideas, as well as uphold the values and traditions that Fred J. Malcolm was built on, to help this ever evolving family business meet the challenges of the modern era.

Therefore as part of our loyal community of customers we ask you to please call in and say ‘hi’, or ‘hola’, as Johnny and Michael are keen to meet you all.

Back to Blog
CHRISTMAS OPENING HOURS

Chichester Street Branch open until 9pm every evening until 24 December. Both branches closed 25 and 26 December.